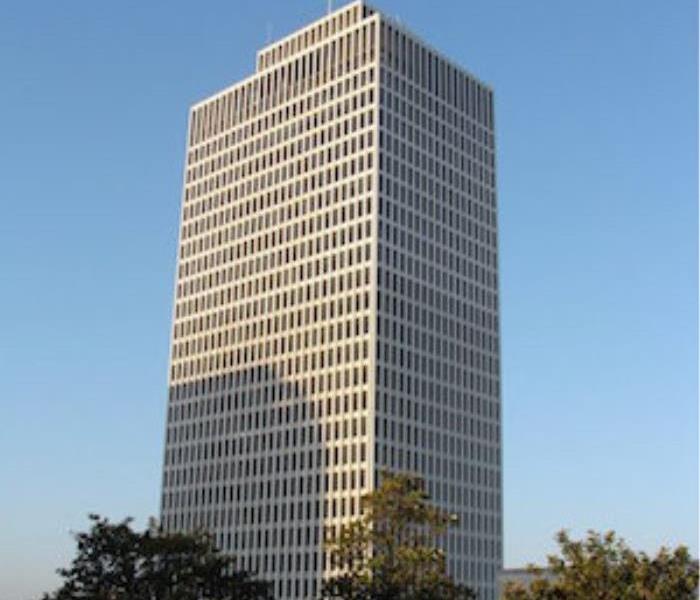 As we all know, this past month of September holds a special place in our hearts as we remember the lives lost in the tragic event that took place on September 11, 2001. On that day, 343 firefighters lost their lives in attempt to rescue the ones stuck on the top floors of the Twin Tower buildings. To reach the fire and the people waiting to be rescued, the firefighters had to climb 110 stories in full uniform. Since this day, many groups and organizations have come together to raise money for the families directly affected by this event. SERVPRO of Belle Meade is honored to sponsor the Nashville 9/11 Memorial Stair Climb event as people gather to honor the fallen firefighters and raise money for the National Fallen Firefighters Foundation.

This year, on September 15th, was the 6th annual Nashville stair climb, where 343 local firefighters raised money and registered to climb 110 stories in full gear (60-80 pounds) up the William Snodgrass Tennessee Tower. Each participant is given a badge to wear during the climb, showing the name and photograph of one of the FDNY firefighters killed on September 11th, 2001.100% of the funds raised at the event will be given to the National Fallen Firefighters Foundation to help the families directly affected by the ones lost back in 2001.

The National Fallen Firefighters Foundation was created by congress to lead a nationwide effort in order to honor America’s fallen firefighters. According to the National Fallen Firefighters Foundation official website at firehero.org, the foundation’s mission is to honor and remember America’s fallen fire heroes and to provide resources to assist their survivors in rebuilding their lives and work within the fire service community to reduce firefighter deaths and injuries. Check the Foundation’s site to find an event near you to help support our fallen firefighters.